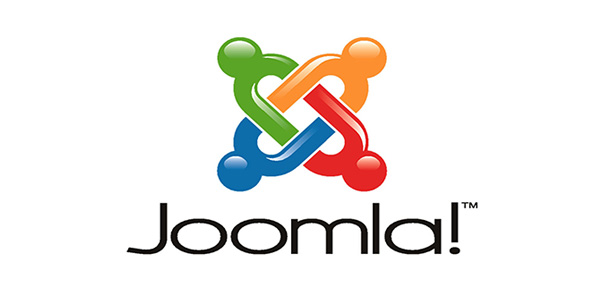 Joomla 1.5 reached its offical end-of-life in April 2012. Most theme and extension developers already dropped Joomla 1.5 support and we also think it is time to say good bye. This is why we will stop developing templates for Joomla 1.5. The next June template will be the last template available for Joomla 1.5. The same goes for Widgetkit and ZOO.

Internet Explorer 7 was originally released in 2006 and does not support the latest web standards and technologies compared to modern browsers which offer a rich support for HTML5 and CSS3. Its market share fell under 3% worldwide this month and many companies like Google or Open Source CMS like Drupal dropped IE7 support for their upcoming releases. So we also decided to discontinue IE7 browser support for our themes and extensions from July 1st 2012 on.

This step allows us to focus on modern web technologies for our next major Warp framework release coming in July! We are very excited about it. More news coming soon!

New Company Pages – Get to know people behind YOOtheme